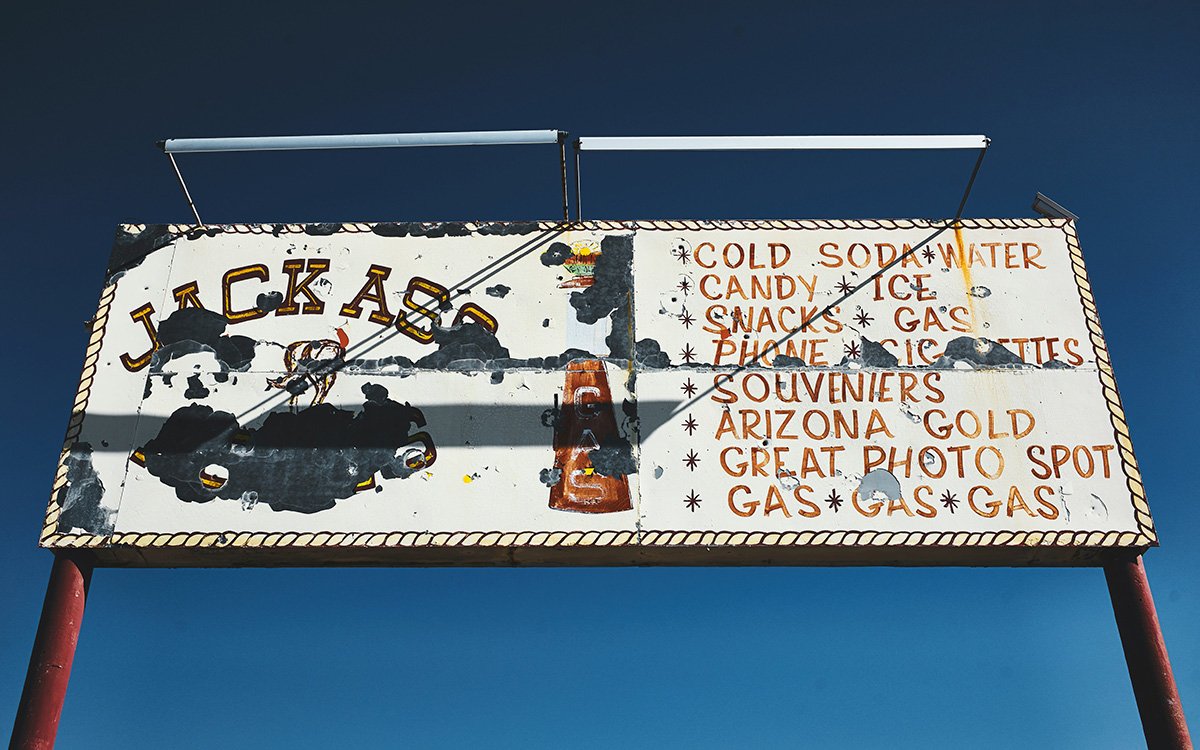 Categorized in: Business Resources, Editing, Writing
Published on: May 5, 2022
Written by: Matthew Anderson

During my time working at a local university, I read through hundreds of job applications for various hiring committees. When hiring for jobs for which accuracy and attention to detail were critical, one of the simplest ways to sort through applicants was to look for error-free writing in their submissions.

The truth is basic: Applicants with resumes rife with errors had almost no chance of success. Why? Their mistakes reflected poorly on their overall attention to detail.

Whether you’re applying for a job, writing ad copy for your business or crafting a press release for Whatcom County media, error-free writing is crucial. People often assume that if mistakes are present in one area of your work, they will be present in other areas, too.

Here are four steps to take to ensure that your writing is free of mistakes and represents you well:

The more complicated your writing, the more likely the mistakes. Aim for active voice and simple, clear sentences:

The company made more than $1 million in subscriptions.

This sentence is clear and direct, and the opportunity for mistakes is minimal.

Through subscriptions, more than $1 million was added to the the company’s coffers.

Did you spot the mistake?

In his excellent book “The Dictionary of Cliches,” James Rogers jibes at members of Congress who promise “full and complete” investigations into whatever scandal has drawn their attention. The two words mean the same thing; don’t use several words when one will do.

If you use the “Track Changes” feature in desktop version of Microsoft Word, make sure that you always edit with the “Simple Markup” option turned on. This option tells Word to store the edits you make but without forcing you to overlook the struck-out words and underlined text. When editing documents with “Full Markup” visible, especially when deleting and replacing words, it’s easy to overlook errors. The option to show simple markup is not available in the online version of Word, so open the document on your desktop if possible.

In my own writing, mistakes appear most often when I don’t take the time to reread what I’ve written. After you’ve written a document, be sure to read it a second or third time to catch lingering errors.

It’s also a great idea to have someone else — someone whose eye you trust — look at your work. Bellingham PR & Communications has experienced copyeditors on staff who can lend a professional eye to your writing, ensuring that it is free of errors and that it conveys the information you’ve intended.