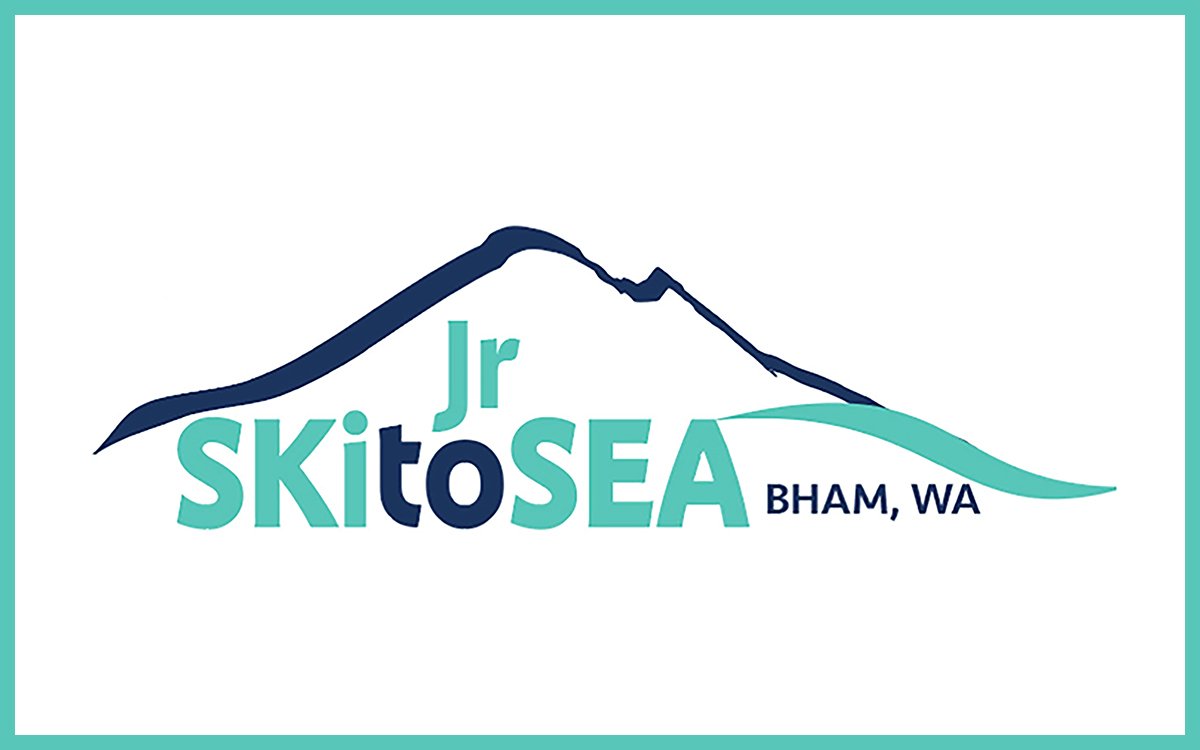 Whatcom Events recently assumed ownership of the Junior Ski to Sea Race and is planning to relaunch the kid-friendly event in 2023.

“We have received numerous calls and emails about the status of the Junior Ski to Sea Race this year,” said Anna Rankin, race director at Whatcom Events. “We’re asking people to hang in there until 2023.”

The organization knows the Junior Ski to Sea Race has been a tradition for many families and that some are disappointed the race will not occur this year, but there are simply too many challenges with the big race this year to give proper time and planning to the junior race, Rankin said.

The Bellingham Regional Chamber of Commerce had organized the relay race from its inception in the 1980s through 2019.

“During the pandemic, we revisited our purpose and decided to focus the chamber’s energies on solving problems and producing programming for the larger business community,” said Guy Occhiogrosso, president and CEO of the Bellingham Regional Chamber of Commerce.

That Whatcom Events is skilled in hosting large community events also played into the chamber’s decision.

“Whatcom Events is the perfect organization to run with the Junior Ski to Sea Race,” Occhiogrosso said. “It feels appropriate for the youth race to end up under the umbrella of Ski to Sea where both races can be reunited.”

Since 1973, Ski to Sea has seen teams race each spring from the Mt. Baker Ski Area to Bellingham Bay. The Junior Ski to Sea Race, for youth in third grade and up, has taken place at various locations in Bellingham since the 1980s, including at Zuanich Point Park and Lake Padden.

Enquiries about the 2023 Junior Ski to Sea Race can be directed to Anna Rankin by sending an e-mail to info@skitosea.com, but please note that planning will not begin until this fall.

The future of the Junior Ski to Sea Parade — thought to be the longest running event in Bellingham ­— is less certain. The once-annual parade, founded by the Bellingham Regional Chamber of Commerce in 1909, will not take place in 2022. The chamber will not organize the parade in the future and Whatcom Events has decided to focus its energies on races rather than parades, Occhiogrosso said.

“The Junior Ski to Sea Parade adds a lot of flavor and feelings of community to Bellingham, and we hope that another organization will step forward to take the lead,” he said.

About Whatcom Events: Whatcom Events is a volunteer-operated nonprofit organization that manages events showcasing the diverse natural beauty and outdoor recreational opportunities of Whatcom County while supporting local nonprofit organizations. Each year, volunteer efforts and the generosity of sponsors result in net profits that are donated to charitable beneficiaries. Visit whatcomevents.org/ to learn more.

About the Bellingham Regional Chamber of Commerce: The Bellingham Regional Chamber of Commerce has contributed to the success of the local business community for more than 110 years. As a not-for-profit membership organization, the chamber advocates for its members by convening leaders and influencers, serving as a catalyst for business growth, and advocating for policies that bring about positive change. Visit bellingham.com to learn more.