I love a parade … as an affordable marketing opportunity 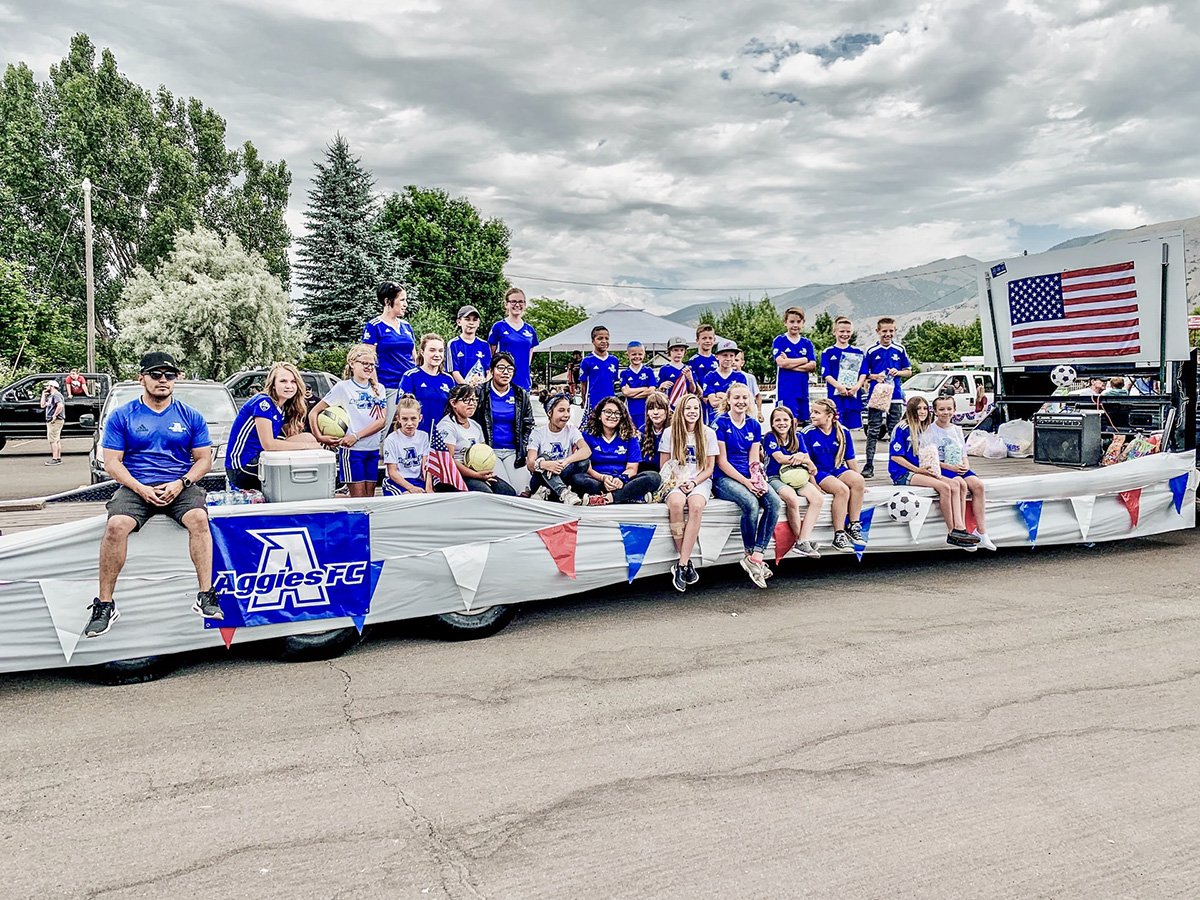 Categorized in: Advertising/Promotions, Marketing Tips, Publicity
Published on: May 7, 2019
Written by: Patti Rowlson

I once attended a small-town parade at which spectators were treated to a diverse array of colorful vehicles, floats and marchers — in all, more than 100 entries participated.

Among them were local politicians, church groups, preschools, civic clubs, school bands, a load of impressive farming equipment and more. A generous amount of candy was shared with kids and adults alike (yes, I snagged a few Tootsie Rolls for myself!). It was a feel-good event and a great thing to do on a sunny Saturday morning.

As a marketing consultant, I probably looked at the parade differently than most spectators. In my head, I was thinking of clients who could benefit from participating in an old-fashioned hometown parade — particularly those whose target audience includes local consumers of any age.

During the parade, I took a look around and noticed that the crowd was made up of several thousand spectators, included a multi-generational mix of young children, teens, 40-somethings and the senior population. What local business is not looking for customers in at least one of those age ranges?

All the people lining the parade route were taking a good look at each and every entry that passed in front of them. This made me think about how much businesses are willing to pay to have the undivided attention of several thousand people. Considering that, community parades just may be an affordable marketing choice!

Local parade entry fees can be inexpensive (as in less than $50), and some are even free. For just a few hundred dollars (entry fee, decorated vehicle or float, candy and print materials) you could shine the light on your business in a positive and fun way.

One of my favorite entries in this parade was a local plant nursery that, instead of handing out candy, distributed 4-inch plants right off the float to the adults in the crowd. Great marketing!

Think of the possibilities. Bakery owners could drive a decorated delivery van and hand out fresh cookie samples to the crowd. Hardware store employees could push or pull decorated garden carts and hand out coupons or a select tool. A dog kennel proprietor could allow clients to march with their dogs on leashes and hand out doggie treats. I’ve even seen a grocery store pushing carts down the street collecting donations for the local food bank. What a cool idea!

Maybe you haven’t considered community parades as a form of marketing, but they just may be worth a second look.