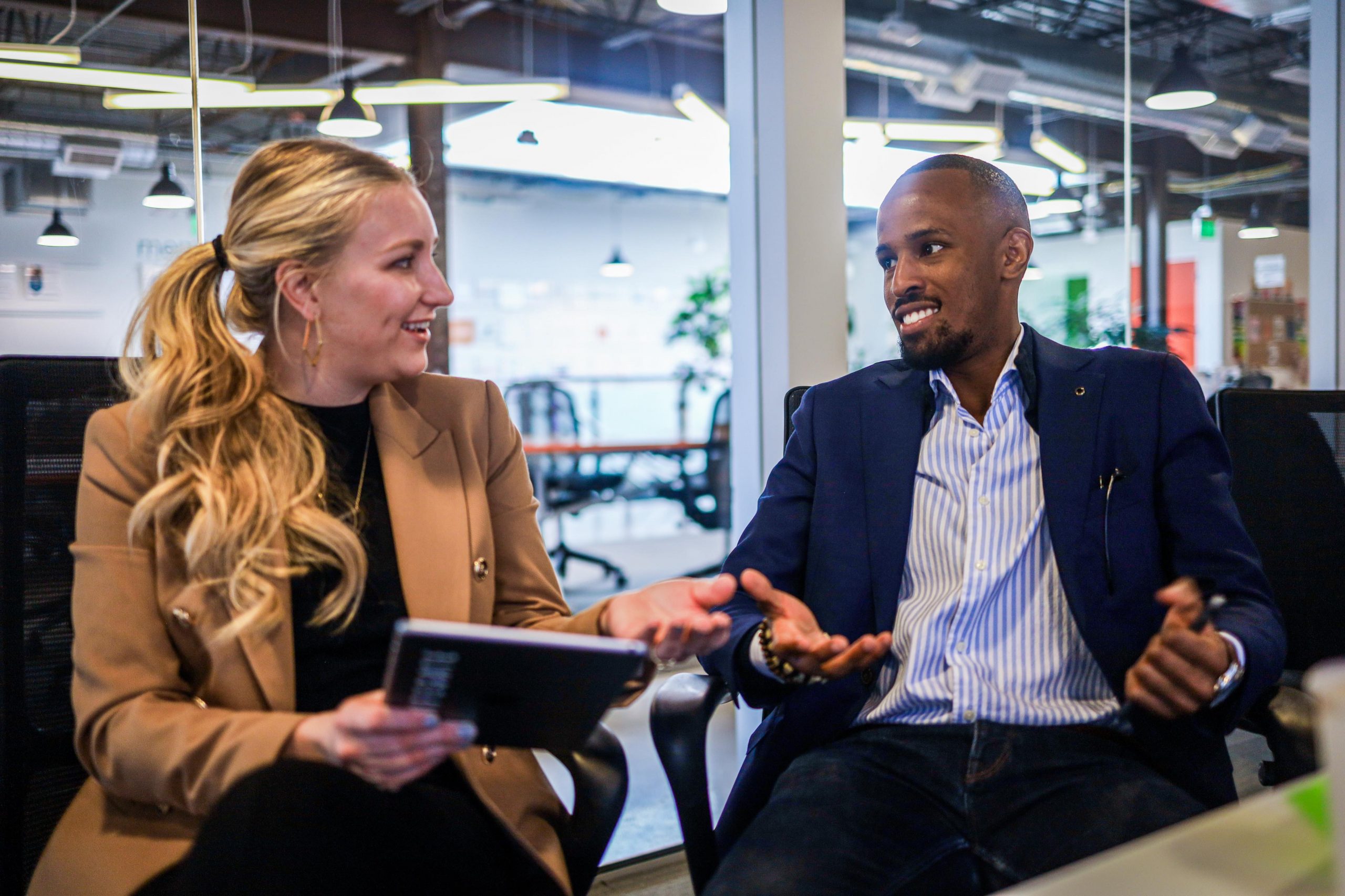 Networking at business events can be a fun and effective way for local companies to build their brand. Connecting with others in-person can educate consumers, build trusting relationships and even generate referrals. Those are all good things, right?

The flip side is that networking can make some people feel nervous, anxious and stressed. Those feelings are not so good. This month’s article focuses on tips and best practices that companies (or individuals) can use to improve their networking success.

First and foremost, the goal of networking is to build mutually beneficial relationships over time, so start by making sure the right person is selected as a company representative. Choose someone who will be with the company for an extended period of time; try to avoid using transitional employees in high turnover positions.

Business owners and key members of the management team can be great networkers if they are friendly, somewhat confident people. These people will have the knowledge necessary to talk about products and services, and they are often passionate about what the company offers.

If owners happen to be shy and introverted by nature, then in-person networking will be a challenge. Choose a more extroverted company representative or focus marketing efforts in other areas.

Next, consider what type of networking groups to participate in based on target audiences. There are industry-related groups made up of many businesses supporting one industry (such as the Building Industry Association of Whatcom County, which promotes construction), and there are networking groups made up of a variety of businesses (such as the Bellingham/Whatcom Chamber of Commerce and Industry).

Choose groups to participate in based on target markets. If a company builds widgets that are useful to people in the construction industry, then networking at the BIAWC should be considered.

Personal networking styles should also be considered as a way to ease networking anxieties. There are large, structured events such as monthly networking breakfasts, and there are also casual, no-host meet-ups at bars, restaurants and coffee shops.

If the company representative loves large groups and the idea of sharing business news via a one-minute “elevator speech,” then give structured events a try. If the rep is more comfy with less formal conversation at smaller group gatherings, try casual meet-ups.

In Whatcom County, there are many networking groups to choose from. Here is a list of some to check out: http://tinyurl.com/cn3k4c5.

Once a networking representative is selected and the right events are identified, it’s time to attend a few meetings. Make sure the basics are covered like having a professional nametag and plenty of business cards on hand. Then keep these five networking tips and best practices in mind:

1. On the day of the event, mentally prepare by identifying three things: a product or service to promote, an area of the business that is doing well, and an answer to the “What are you working on today?” question that many people ask as an ice breaker. Planning ahead in these areas will greatly ease anxieties.

2. Ditch old-school networking tactics that project a “What’s in it for me?” vibe. People catch on quickly when someone is just networking for a quick sale. Refrain from using hard sell methods. Instead, use new-school methods that project a “How can I help you?” attitude. Listen to people’s needs, provide information and work to build a relationship; be a solution provider.

3. Smile and stay positive. Networking events are not the place for “Debbie Downers.” Refrain from complaining about the economy, lack of business or coworkers. Smile often and keep conversations light and positive.

4. Find one person to “rescue.” Look for a person that is standing or sitting alone and be the person that rescues them. Start a conversation, invite them into a group or introduce them to others. It feels great to help others be successful at networking.

5. Value everyone. The beauty of networking is that people never know when or where they will meet someone who will influence their business (or personal life). Sincerely valuing everyone, from high level CEOs to entry-level employees, is important.

Lastly, here’s a word about communicating and following up with people after a networking event: Adding new contacts to a company’s newsletter or email distribution list without permission is spam. Even though the info being shared is believed to be really cool and totally valuable to everyone who will ever read it, it is still spam if permission is not given first.

Instead, use the information found on business cards to connect and engage with companies on social media sites like LinkedIn, Facebook and Twitter. Use those tools to keep conversations going—until the next time you meet at a networking event.